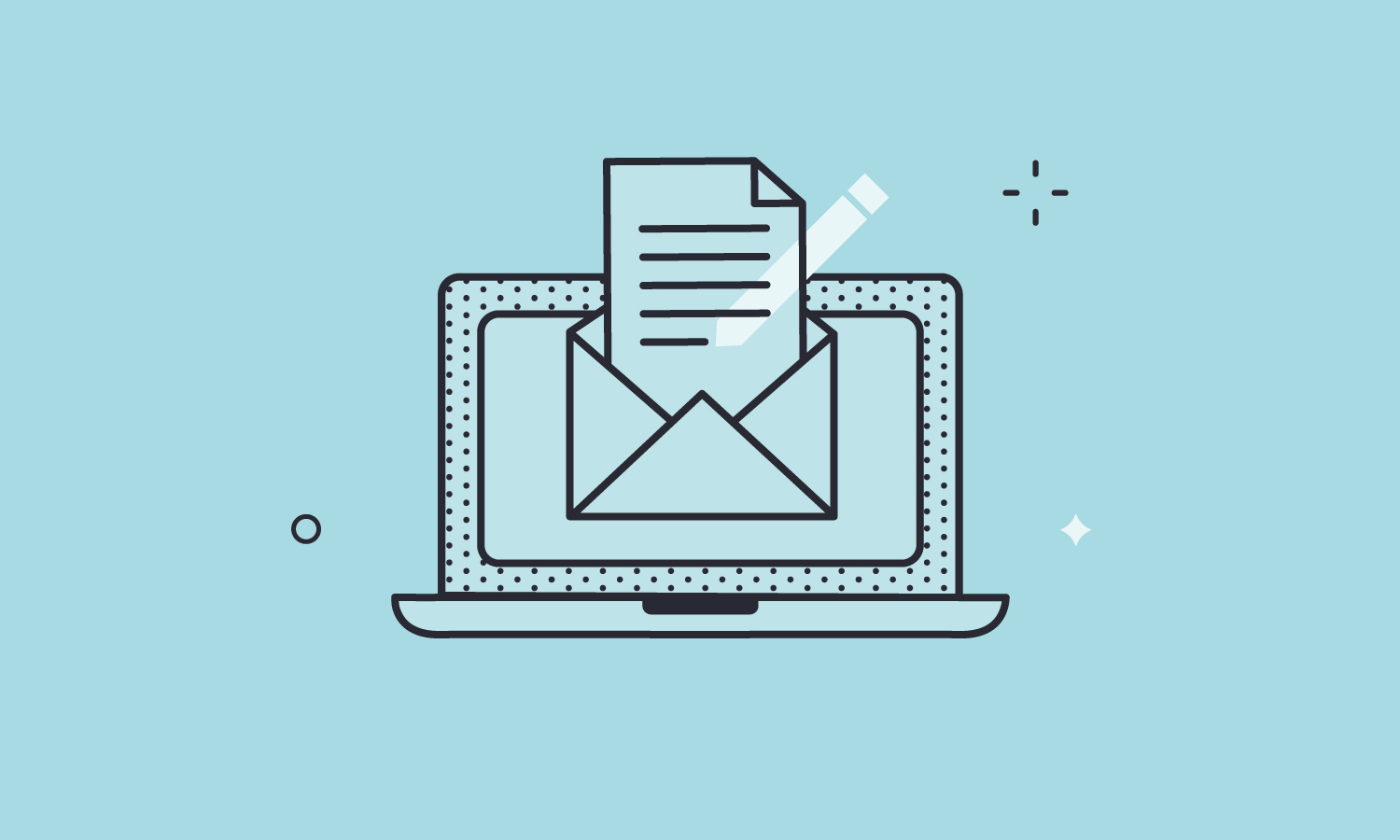 In 1919, the editorial board of Charles Scribner’s Sons unanimously denied F. Scott Fitzgerald’s first novel, This Side of Paradise, for publication. Maxwell Perkins, a young Scribner editor, threatened to resign in protest, telling the board, “My feeling is that . . .

a publisher’s first allegiance is to talent. And if we aren’t going to publish a talent like this, it is a very serious thing. . . . If we’re going to turn down the likes of Fitzgerald, I will lose all interest in publishing books.”

It was a bold move for the up-and-comer, but it worked. Scribner decided they would rather greenlight Fitzgerald’s unconventional story than lose Perkins.

This Side of Paradise sold out of its first printing in three days and Fitzgerald became an icon of his age. Five years later, he wrote The Great Gatsby, which endures as both a literary masterpiece and Scribner’s all-time best-selling title.

Along the way, Fitzgerald introduced Perkins to his friend and mentee, Ernest Hemingway. Perkins would go on to edit—and Scribner would go on to publish—all of Hemingway’s work.

Maxwell Perkins risked his job so his bosses might see things differently. Today, Charles Scribner’s Sons is one of the most successful publishing houses in history.

I hope Perkins’s bravery inspires you like it inspires me.

This is Max’s note—an every-so-often message from Lessonly’s CEO about learning, leadership, and Better Work. Sign up below to subscribe via email. No spam, we promise!

The Bridge
Checking in with a teammate